Commercial shot on 16mm Kodak 200T/5213 in response to a brief from Dreams for the Nahemi x Kodak film awards.

The commercial was a short horror/comedic spoof of zombies invading a student house in order to hunt down a Dreams mattress which transforms them upon lying on it.

My first 30 second TV commercial and first shoot on film this project was particularly challenging but the process was very rewarding and I am proud with the finished project. Shooting on film there was a hesitancy to be safe and make sure the film was lit and exposed, but this often results in a very flat image. I wanted to push the exposure and darkness with a lot of contrast to create two differing worlds - a dark horror world of sleepless zombies; juxtaposed by the heavenly and warm world of Dreams mattresses. 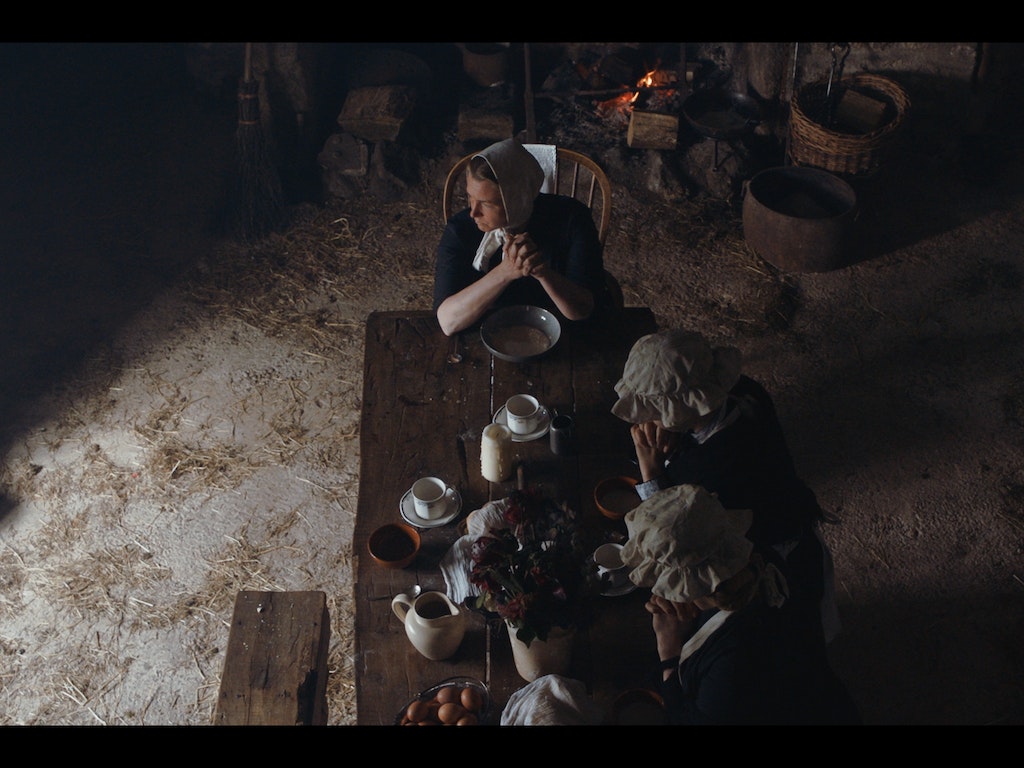 We Are Hairy People